Free ESL classes are for adults whose native language is not English. Instruction is offered in listening, speaking, reading, and writing. Courses are provided on campus, in the community and in workplace settings.

This year’s theme - Hispanics: Be Proud of Your Past, Embrace the Future - invites Hispanics to embrace their backgrounds , to be proud of who they are and where they came from.

Each year, Americans observe National Hispanic Heritage Month from September 15 to October 15 by celebrating the histories, cultures and contributions of American citizens whose ancestors came from Spain, Mexico, the Caribbean and Central and South America.

The Hispanic Heritage observance began in 1968 as Hispanic Heritage Week under President Lyndon Johnson, and was expanded by President Ronald Reagan in 1988 to cover a 30-day period starting on September 15 and ending on October 15. It was enacted into law on August 17, 1988, on the approval of Public Law 100-402.

The September 15th date is significant because it is the anniversary of independence for the Latin American countries Costa Rica, El Salvador, Guatemala, Honduras and Nicaragua. In addition, Mexico and Chile celebrate their independence days on September 16 and September 18, respectively. Also, Columbus Day or Día de la Raza, which is October 12, falls within this 30 day period.

Information from the Department of Agriculture 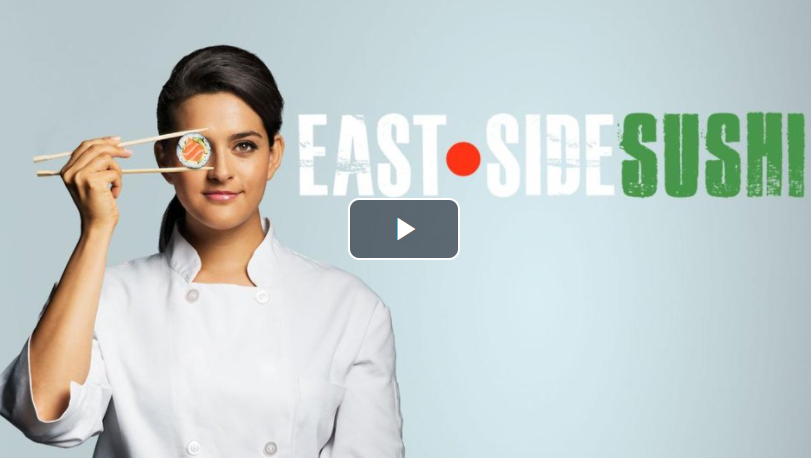 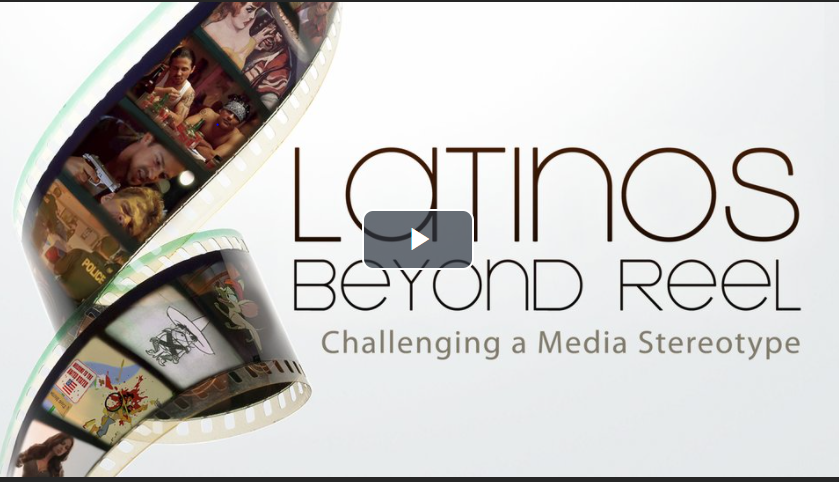 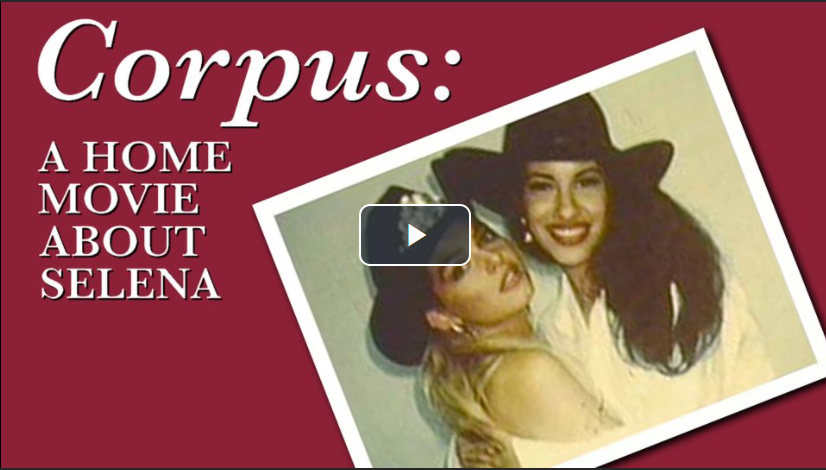 A Home Movie About Selena 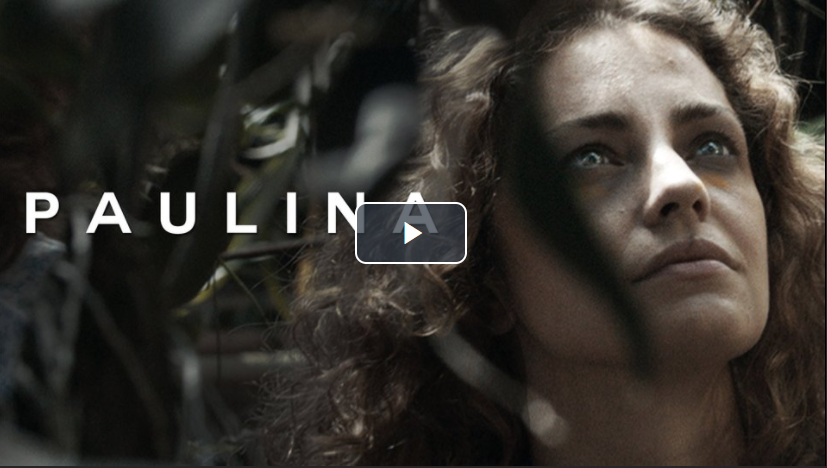