A guide to help students of developmental psychology find resources and complete assignments.

INTELLIGENCE TEST       Test that attempts to measure innate intellectual ability, rather than acquired ability.       It is now generally believed that a child's ability in an intelligence test can be affected by his or her environment, cultural background, and teaching. There is skepticism about the accuracy of intelligence tests, but they are still widely used as a diagnostic tool when children display learning difficulties. "Sight and sound" intelligence tests, developed by Christopher Brand in 1981, avoid cultural bias and the pitfalls of improvement by practice. Subjects are shown a series of lines being flashed on a screen at increasing speed, and are asked to identify in each case the shorter of a pair; and when two notes are relayed over headphones, they are asked to identify which is the higher. There is a close correlation between these results and other intelligence test scores.       The French psychologist Alfred Binet (1857-1911) devised the first intelligence test in 1905. The concept of intelligence quotient (IQ) was adopted by U.S. psychologist Lewis Terman in 1915. The IQ is calculated according to the formula: IQ = MA/CA x 100 in which MA is "mental age" (the age at which an average child is able to perform given tasks) and CA is "chronological age," hence an average person has an IQ of 100 10. Intelligence tests were first used on a large scale in the United States in 1917 during World War I for two million drafted men, and their subsequent widespread use for education and employment decisions has provoked protests from minority groups who contend the tests are culturally biased and discriminatory.

Intelligence test (2004). The Hutchinson Dictionary of Ideas. Retrieved from https://sks-sirs-com.proxy154.nclive.org 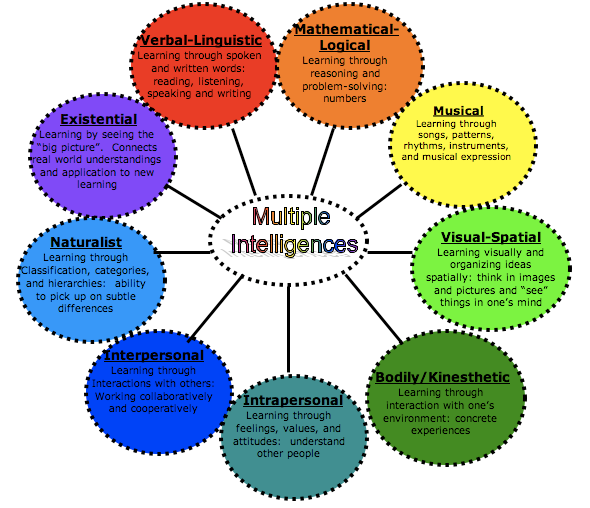 Films on Demand provides access to thousands of quality films that can be embedded into BlackBoard for seamless access by students both on campus and remotely. The Library provides titles in a variety of fields, including Humanities, Social Sciences, Nursing, Career & Technical. 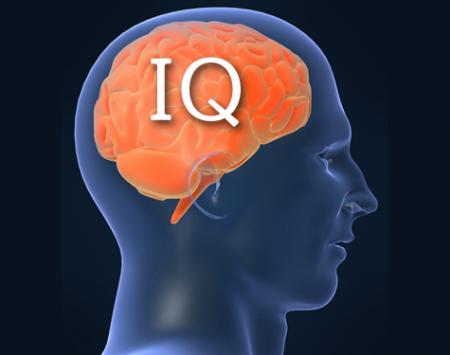 Other Kinds of Intelligence