Rowan-Cabarrus faculty and staff coming together to discuss issues of diversity & inclusion.

What Do We Mean by Diversity and Inclusion?

Inclusion is involvement and empowerment, where the inherent worth and dignity of all people are recognized. An inclusive community promotes and sustains a sense of belonging; it values and practices respect for the talents, beliefs, backgrounds, and ways of living of its members.

We can think of race in two ways. 1) Biological/genetic race: We all have different physical features and anthropologists’ original notions of race were based on these differences and the regions that they represent.  Of course, in each of these geographical regions there are also people of other races.  At the same time, DNA researchers have demonstrated that the differences between all of us are indeed minute–we share more than 99% of our genetic makeup.

Sex and gender can be used in the traditional sense of male and female; however, as gender is increasingly redefined, the term “gender diversity” may be more appropriate, since there are multiple variations in gender, gender identity and sexual orientation.

Acceptance of all age groups is important for a variety of reasons. There are as many as five generations in some work and community environments, all providing a unique set of experiences, abilities, and viewpoints.

Religious diversity or pluralism is the belief that there are significant differences in religious and spiritual belief and practice among a community's members and that they are all equally important and valid.

How to Get Involved

Databases to Find Information about Diversity, Inclusion, and Equity 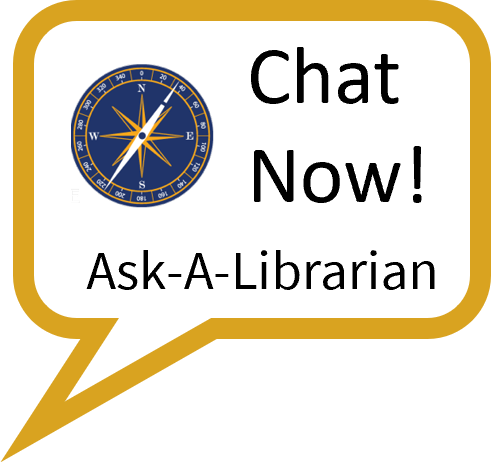 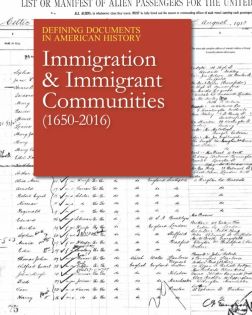 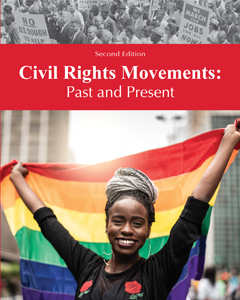 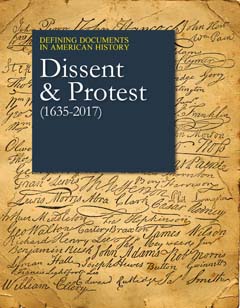 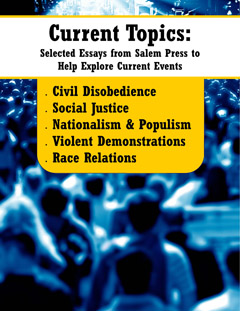 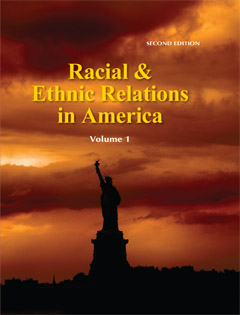