A guide to resources on the humanities. Choose from the tabs below to locate specific kinds of resources.

The library provides access to many full-text journals through our online databases. You can browse these titles here.

The library offers these Southern Literary Journals online through our databases: 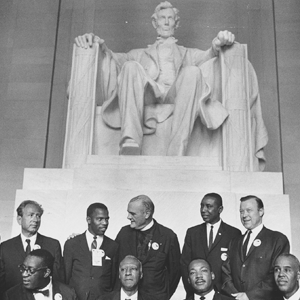 In Black Freedom Struggle, there are primary source documents from several of the time periods in American History when the river of the Black Freedom Struggle ran more powerfully, while not losing sight of the fierce, often violent opposition that Black people have faced on the road to freedom.

If you are accessing these resources off campus, you will need to log in. Use your BlackBoard username and password to log in. If you need further assistance, please go to our Remote Access help page.

- Username: lastname.firstinitial.last 5 of your student id

BBC: An array of topics without a U.S. centric focus.

NPR: Listen to articles and podcasts or read available articles.