A guide to help students of developmental psychology find resources and complete assignments.

Streaming Video from the Library 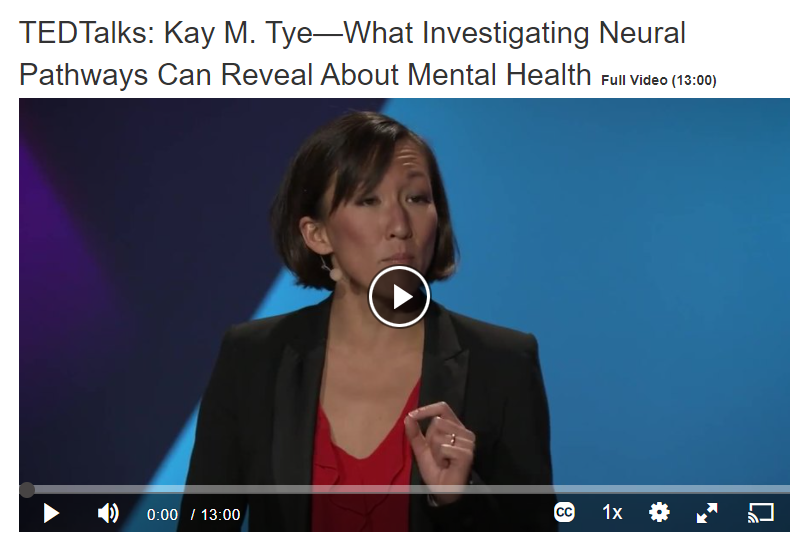