Rape of Nanking Research Guide: Articles from the Library

This guide contains primary and secondary sources about the events surrounding the Rape of Nanking.

Articles about Rape of Nanking from Library's Database

Articles about People Associated with Rape of Nanking

The Nazi Leader Who, in 1937, Became the Oskar Schindler of China By Iris Chang - Secondary Source 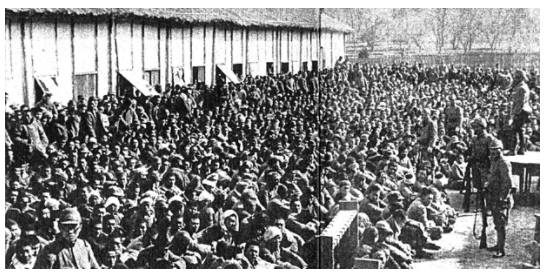