Political science is a social science discipline concerned with the study of the state, nation, government, and politics and policies of government. It deals extensively with the theory and practice of politics, and the analysis of political systems, poli

When you study Political Science, you'll study everything from revolutions to political parties to voting behavior to public policy. You are also likely to explore the political issues inherent to different regions of the world, like the Middle East, East Asia, Latin America, and Eastern Europe. 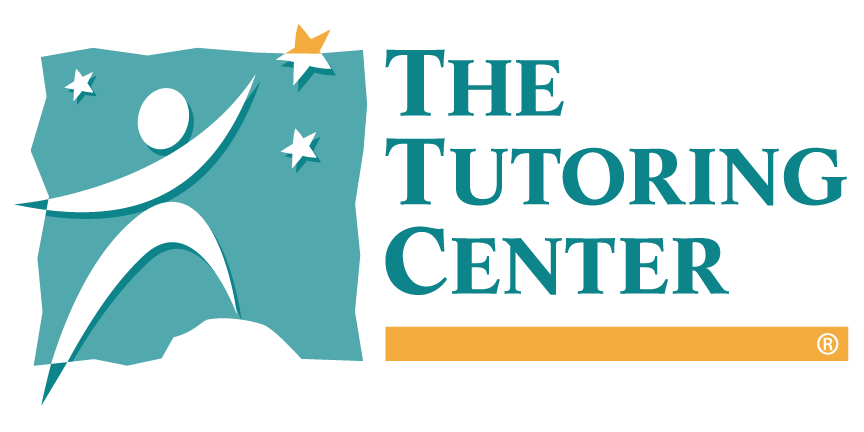 History of the Two Party System

Information about Library Services During Covid-19 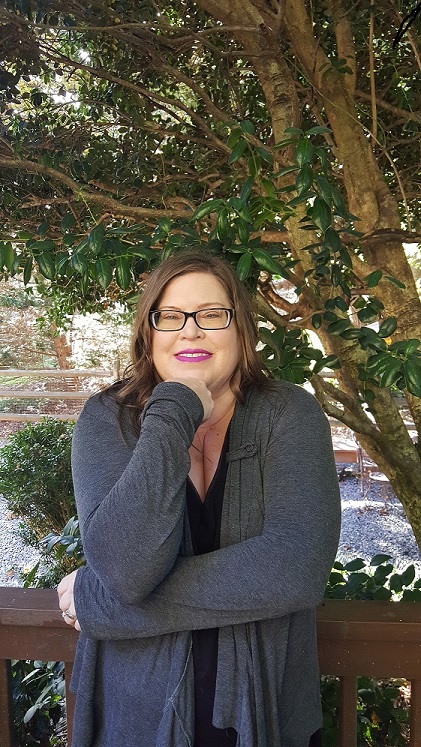