This course provides an analytical study of the works of several Southern authors. Emphasis is placed on the historical and cultural contexts, themes, aesthetic features of individual works, and biographical backgrounds of the authors. 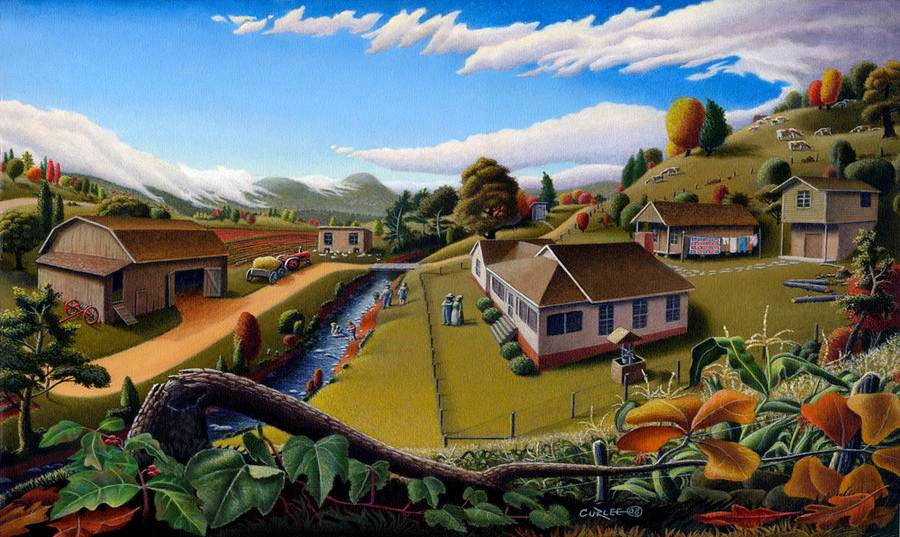 Southern literature consists of writing about the American South—the South being defined, for historical as well as geographical reasons, as the states of South Carolina, Georgia, Florida, Alabama, North Carolina, Virginia, Tennessee, Mississippi, Louisiana, Texas, Oklahoma, Kentucky, West Virginia and Arkansas. However, many famous Southern writers headed to other parts of the United States once they were able, thus the geographical birth of the author is not a defining factor in Southern writing.

Common themes that appear in southern writing might include slavery, the American Civil War, and Reconstruction. The culture in the South has also produced a strong focus within Southern literature on the significance of family, religion, community in one's personal and social life, and the use of Southern dialect.  The South's troubled history with racial issues also continually appears in its literature.

Periods in Southern Literature include:

Home Grown eBooks pulls together eBooks from eight North Carolina publishers and makes them available to all of the NC LIVE libraries across the state.  The collection of more than 1,200 fiction and nonfiction titles are part of NC LIVE's permanent collections (they are yours forever!), and can be read simultaneously by an unlimited number of readers as part of the pilot project.