A guide to support History 226, The Civil War. This course examines the social, political, economic, and ideological forces that led to the Civil War and Reconstruction. Topics include regional conflicts and sectionalism, dissolution of the Union, militar 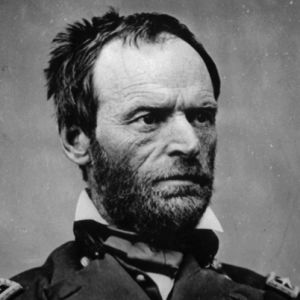 Search for articles on your topic in one of the following online databases.