More Guns in the U.S. 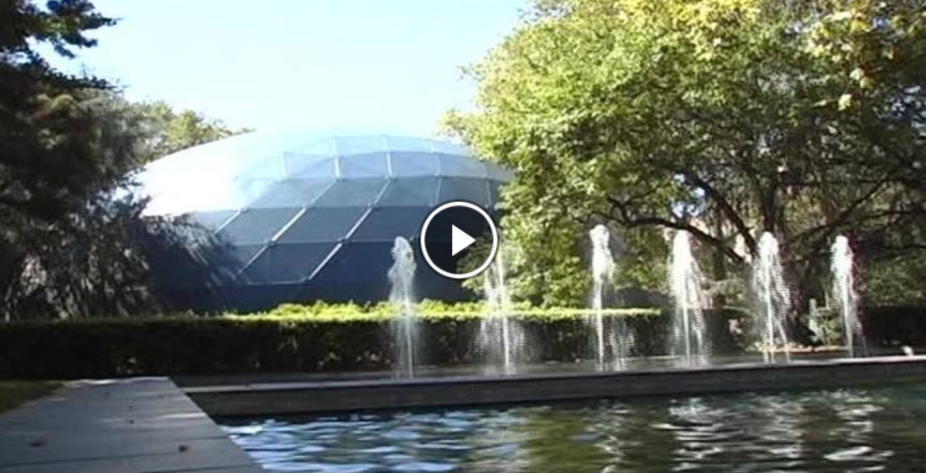 Some Weapons and Accessories 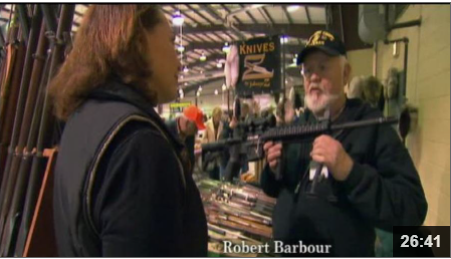 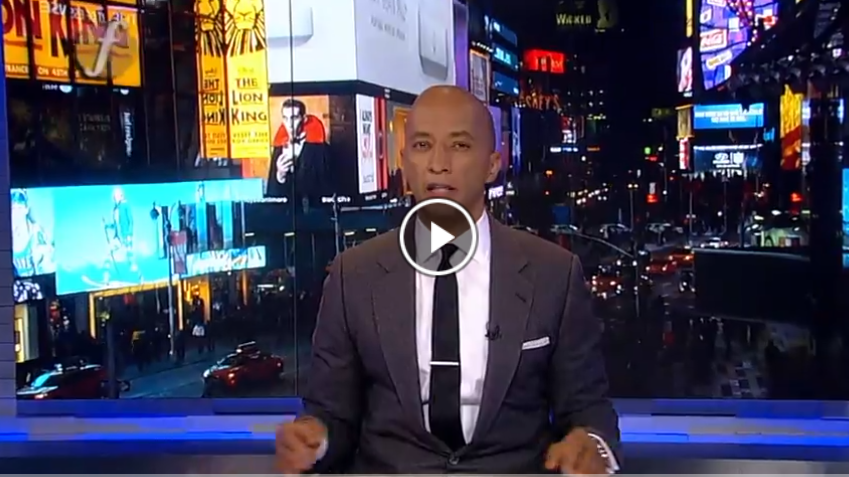 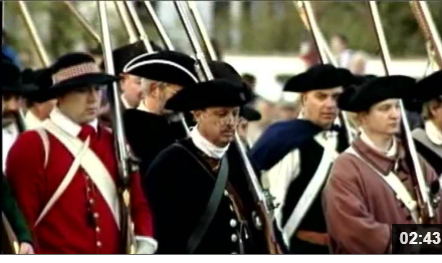 DESCRIPTION
This amendment is the right to bear arms and have a well-regulated militia. It is one of the most controversial amendments. 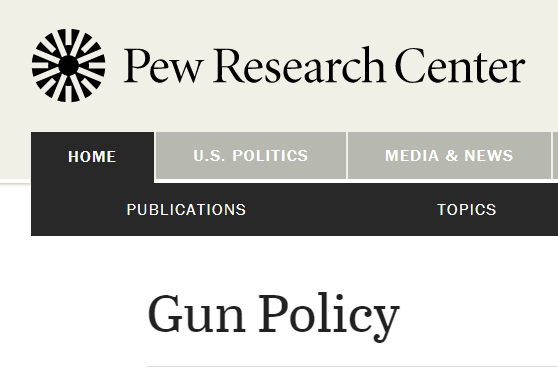