Articles about Guns and Suicide

Credible Info from the Web 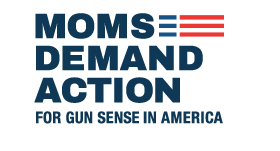