This course introduces the principal genres of literature. Emphasis is placed on literary terminology, devices, structure, and interpretation. 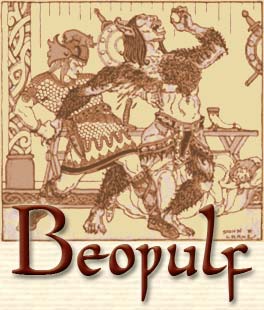 Literature is the art of written work and may consist of texts based on factual information, as well as on original imagination, such as polemical works as well as autobiography, and reflective essays. Literature can be classified according to historical periods, genres, and political influences.

A genre consists of artistic works which fall within a certain central theme, and examples of genre include romance, mystery, crime, fantasy, erotica, and adventure, among others. Important historical periods in English literature include Old English, Middle English, the Renaissance, the 17th Century Shakespearean and Elizabethan times, the 18th Century Restoration, 19th Century Victorian, and 20th Century Modernism. Important intellectual movements that have influenced the study of literature include feminism, post-colonialism, psychoanalysis, post-structuralism, post-modernism, romanticism, and Marxism.

This course introduces the principal genres of literature. Emphasis is placed on literary terminology, devices, structure, and interpretation. Upon completion, students should be able to analyze and respond to literature.