The first word in a sentence: Ice cream is so good on a hot day.

Beginning of a direct quote that's a complete sentence: Maddey said, "Next time I'll get a strawberry shake."

Beginning word of a whole sentence in parenthesis: Dairy Queen has good ice cream. (However, I rarely complain about sweets!)

Optional to capitalize a clause that can stand alone after a colon: Sometimes I have a hard time deciding what to order: The flavors are all so good! 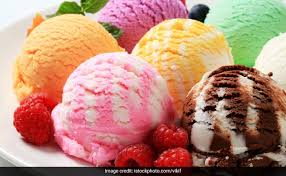 Generally, only important words and the first word are capitalized in titles. Leave words like and, or, is, and the lowercase (unless they begin the title).

Capitalize nouns and verbs in titles as well as the first word: Most people agree that "To Kill a Mockingbird" is a classic American novel.

Capitalize descriptive words like adjectives and adverbs: I remember reading "The Ugly Duckling" as a child. The book "Thinking, Fast, and Slow" is on Amazon now.

Capitalization for Days, Holidays, and Eras 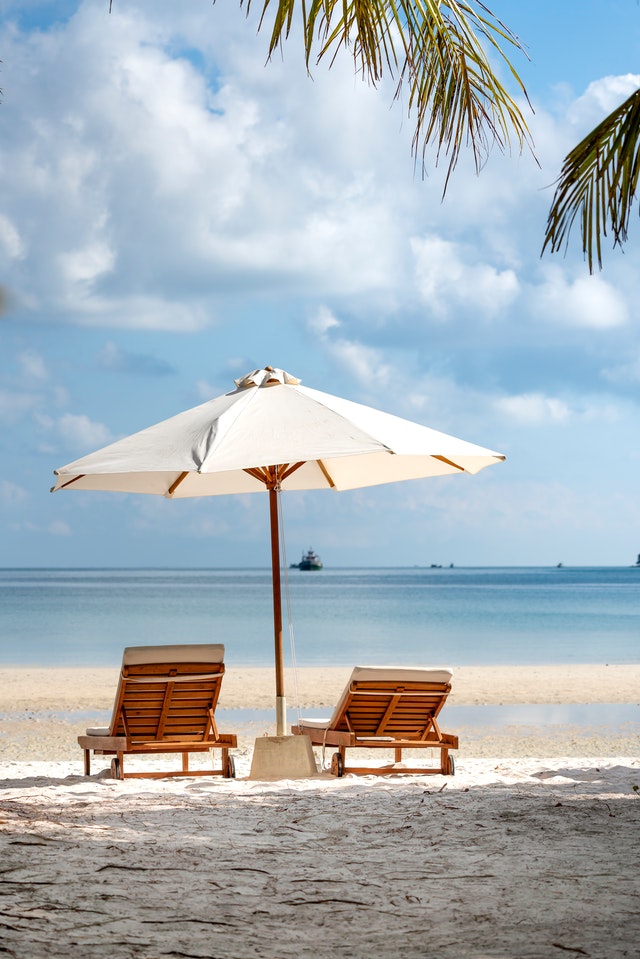 Names (proper nouns): Joe and Lori take turns riding in the front seat. My dog Tucker rides in the back. 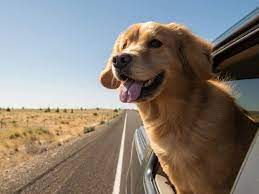 Names of relatives when the relation is in the name: Sometimes we let Uncle Terry ride, too.

Substituting a family relation instead of a name: I always tell Dad that he should be careful. Thankfully, Mom agrees.

Personal pronoun “I”: No matter how many times I go there, I always get lost.

Capitalize official titles of a specific person’s position, even when they don’t come before a name: The election of 2020 resulted in the first female Vice President of the United States.

Capitals for Places and Directions

Capitalize places and the adjectives or nouns that identify the place: When in Rome, Italy, you should visit the Pantheon. You will see lots of Roman architecture. If you stand around too much, you may get in the way of the Romans.

Capitalize the place but not a general direction: Rowan County is just north of Cabarrus County.

Capitalize the people when identified by the place: Most people here are proud North Carolinians.

Capitalize the direction if it is a specific place: New England is considered to be in the Northeast.

Other Important Things to Capitalize

Brand names: Some people don't know that Cheerwine is made in Salisbury.

Earth when discussed as a planet: The Earth is 94 million miles from the Sun.

Official names of departments and businesses: Department of the Treasury