Subject Verb Agreement (Verb agrees with the Number of Subjects) 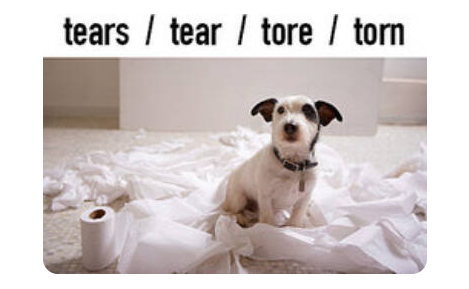 Questions on Conjugation (How to change verbs to match the subject)

For help conjugating (changing verbs to match the subject), there are many online resources that can help, including conjugator.reverso.net, which conjugate verbs in all tenses.

Generally, when using singular third-person nouns and pronouns, all you have to do is add an "s".

For regular verbs, you just drop the "s" with Plural Verbs

In many instances, the reverse goes for plural nouns and pronouns. When it comes to plural nouns, you drop the "s".

In the case of irregular verbs, you sometimes add -es to the base form of the verb.

Compare this to the plural forms where the -es is dropped:

Also in the case of some verbs, you have to change a -y ending to an -i, and then add an -es to form the singular verb.

Subjects and Verbs and Sentence Structure

Conjunctions (or, nor, and) and Subject-Verb Agreement

Subjects that include a conjunction are called compound subjects. The conjunctions affect the form of the verb.

(1) The word and adds things together and is generally the plural form.

● The girl and boy go to the park.

An exception to this rule occurs when the two nouns or pronouns are joined by and but are generally considered to be a unit.

● Macaroni and cheese is my favorite food.

(2) When a compound subject has two singular nouns or pronouns joined by or or nor, the verb takes the singular form. This is because or and nor do not add things together.

● The girl or the boy goes to the park.

● Neither the teacher nor student was able to solve the equation.

(3) When a compound subject has both one singular and one plural noun or pronoun joined by or or nor, the verb is conjugated to match the number of the noun or pronoun closest to the verb.

● The girls or the boy goes to the park.

● The boy or the girls go to the park.

● Neither the teacher nor students were able to solve the equation.

● Neither the students nor teacher was able to solve the equation.

Additional phrases can be between the sentence’s subject and verb. These phrases may add new information about the subject, but they do not change the subject’s plurality.

● One of the parrots talks in its sleep. ○ Even though there are multiple parrots, you are talking about one in particular.

● The whole family, including their talking dog, sits down to dinner. ○ The subject family is singular so the verb is is correct.

Collective nouns are nouns that include more than one person but are classified as singular. These include nouns like family, group, team, and squad. Think of these nouns as singular because they represent a unified group of people. For example:

● This squad boldly goes where no squad has gone before. ○ The subject is a unified group, so it follows the rules for collective nouns.

Indefinite pronouns are conjugated as singular. These include each, each one, either, neither, everyone, everybody, anybody, anyone, nobody, somebody, someone, and no one.

● Nobody knows the stray dog.

● Everybody loves my brother.

● No one hates puppies.

Exceptions Nouns that end in –s but refer to a single thing (e.g., civics, mathematics, news, or dollars) are conjugated as singular.

● Civics is an important subject in school.

Dollars has an exception to this rule. If you’re talking about a specific amount, then dollars is conjugated as singular, but when referring to dollars themselves, then dollars is plural. For example:

● U.S. dollars are the official currency of El Salvador. (plural: referring to dollars themselves)

For nouns that can be referred to as a pair, use the plural verb form. Words that fall into this category include words like scissors, pliers, tweezers, pants, jeans, and shears.

● These jeans are cheap and comfortable.

The present tense is used to express anything that is happening now. The present also communicates actions that are ongoing, constant, or habitual. 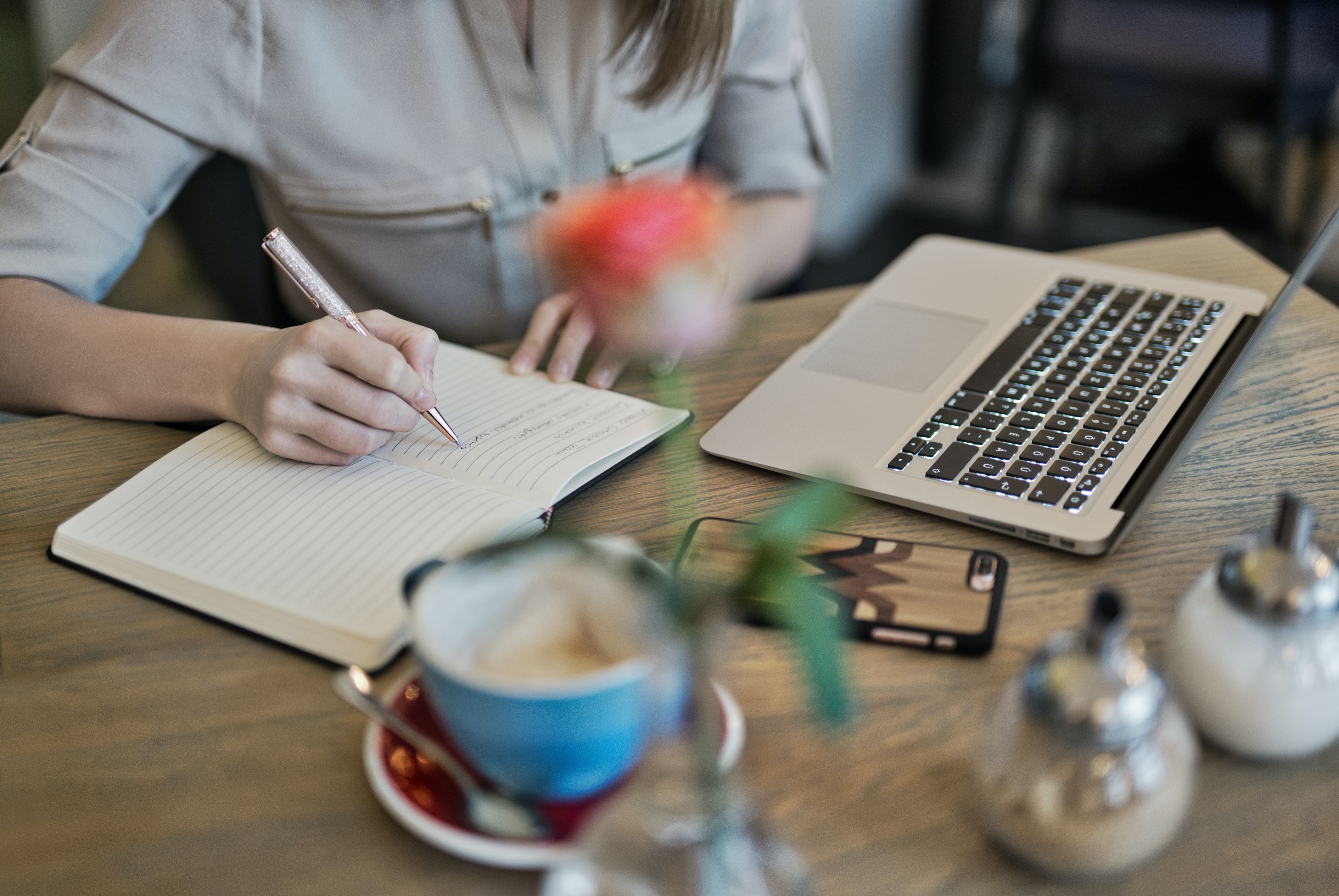 Use the past tense to indicate events that have already taken place or have been completed.

The future tense indicates actions or events that will happen in the future.