This course covers selected works in British literature from its beginnings to the Romantic Period. Emphasis is placed on historical background, cultural context, and literary analysis of selected prose, poetry, and drama.

English 241 investigates British Literature from it origins until 1750.  This span includes the following periods:

The Middle English Period consists of the literature produced in the four and a half centuries between the Norman Conquest of 1066 and about 1500, when the standard literary language, derived from the dialect of the London area, became recognizable as "modern English." Prior to the second half of the fourteenth century, vernacular literature consisted primarily of religious writings. The second half of the fourteenth century produced the first great age of secular literature. The most widely known of these writings are Geoffrey Chaucer's The Canterbury Tales, the anonymous Sir Gawain and the Green Knight, and Thomas Malory's Morte d'Arthur. 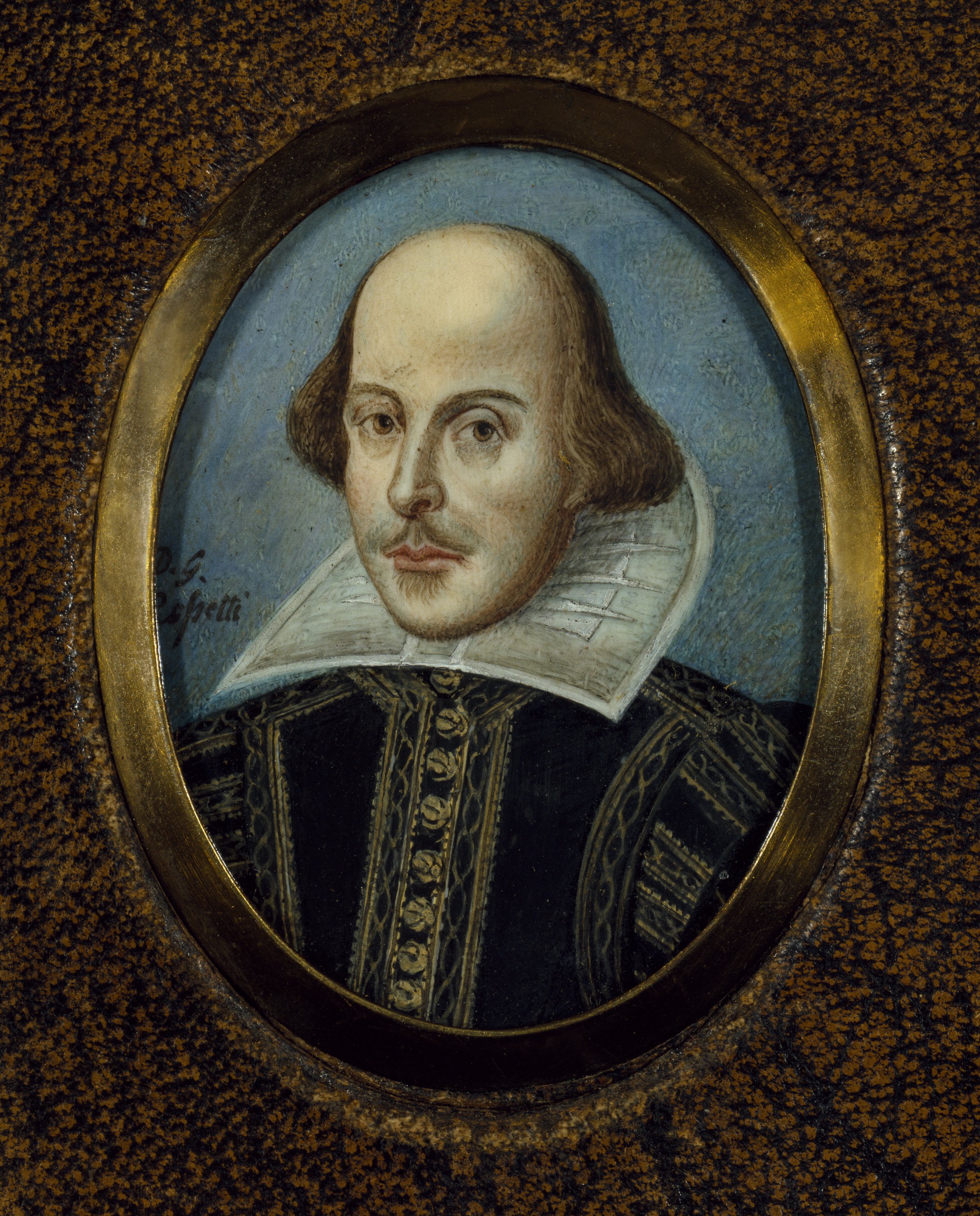 The English Renaissance began with English humanists such as Sir Thomas More and Sir Thomas Wyatt. In addition, the English Literary Renaissance consists of four subsets: The Elizabethan Age, the Jacobean Age, the Caroline Age, and the Commonwealth Period. Some important writers of the age include William Shakespeare, Christopher Marlowe, Edmund Spenser, Sir Walter Raleigh, and Ben Jonson.

The Neoclassical Period of English literature was much influenced by contemporary French literature, which was in the midst of its greatest age. The literature of this time is known for its use of philosophy, reason, skepticism, wit, and refinement. The period also marks the first great age of English literary criticism.  Much like the Renaissance, the Neoclassical Period can be divided into three subsets: the Restoration, the Augustan Age, and the Age of Sensibility. Some important writers of the age include John Milton, John Dryden, John Locke, Jonathan Swift, Alexander Pope, and Daniel Defoe.

Links to other Guides

Old English, sometimes known as Anglo Saxon, is a precursor of the Modern English language. It was spoken between the 5th and 12th century in areas of what is now England and Southern Scotland.