No More Corsets from Kanopy - Gilded Age and Progressive Era 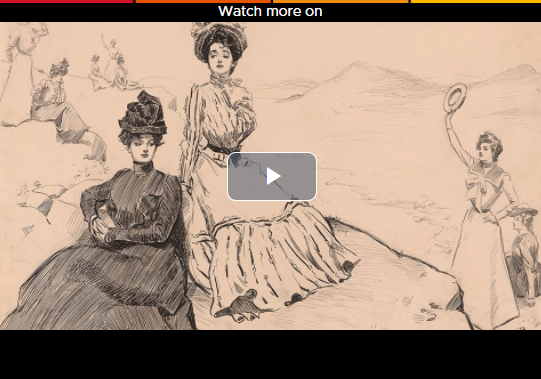