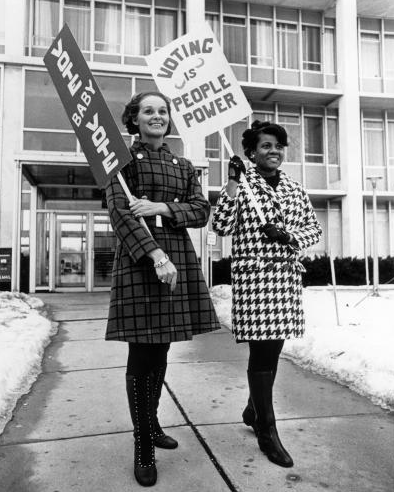 Slideshow for Books for Women's Rights 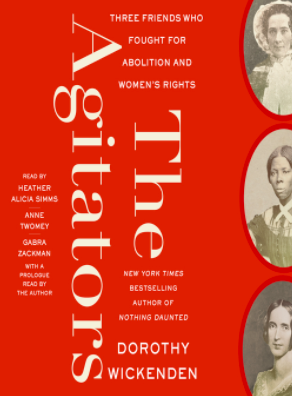 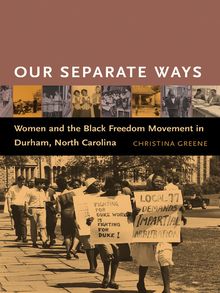 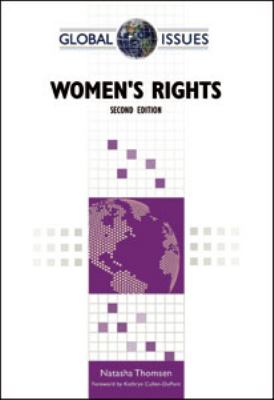 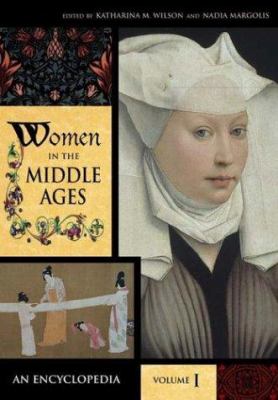 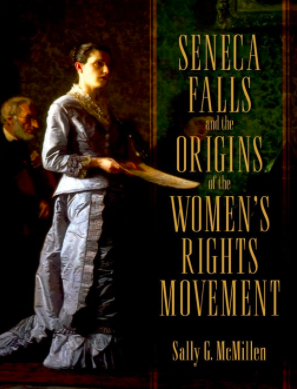 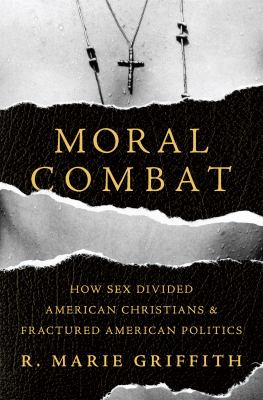 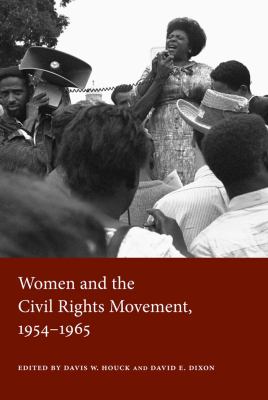 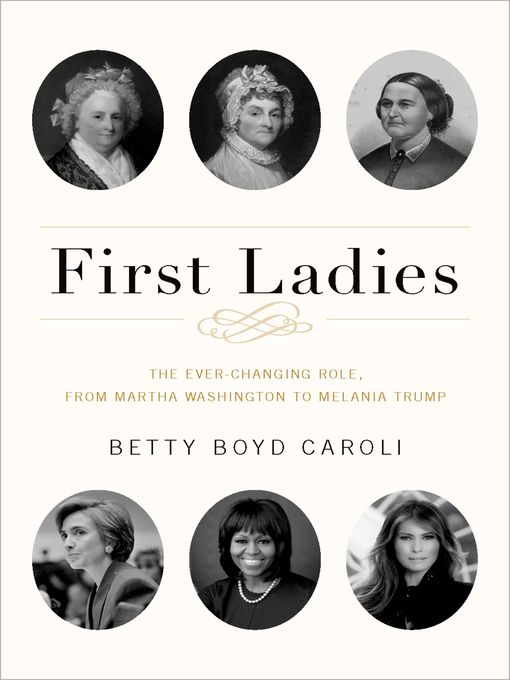 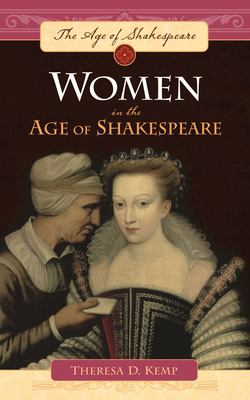 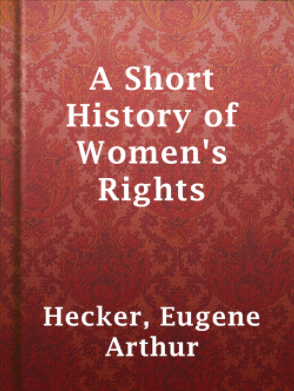 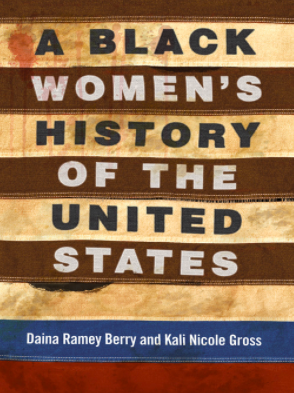 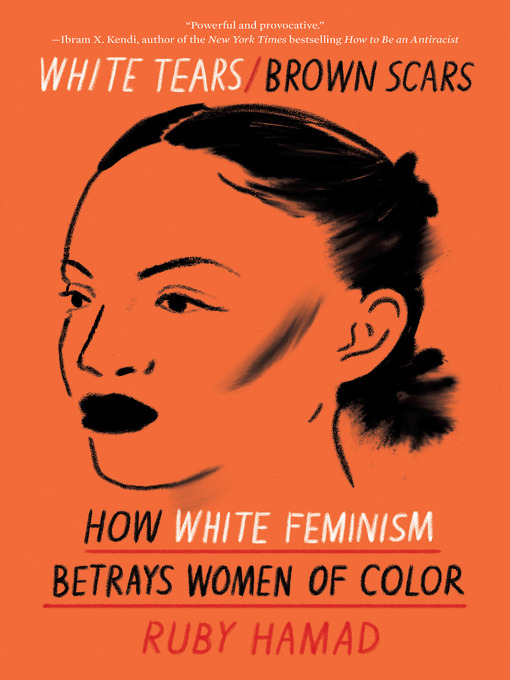 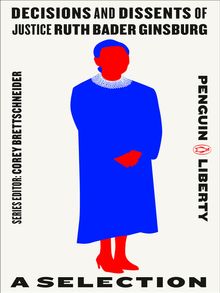 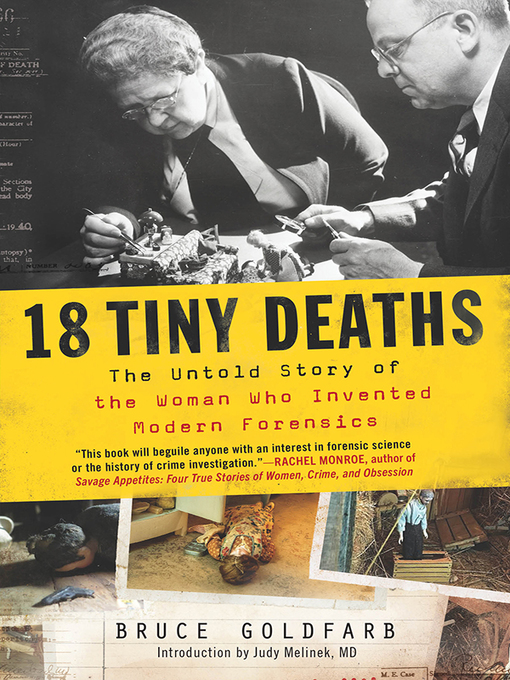 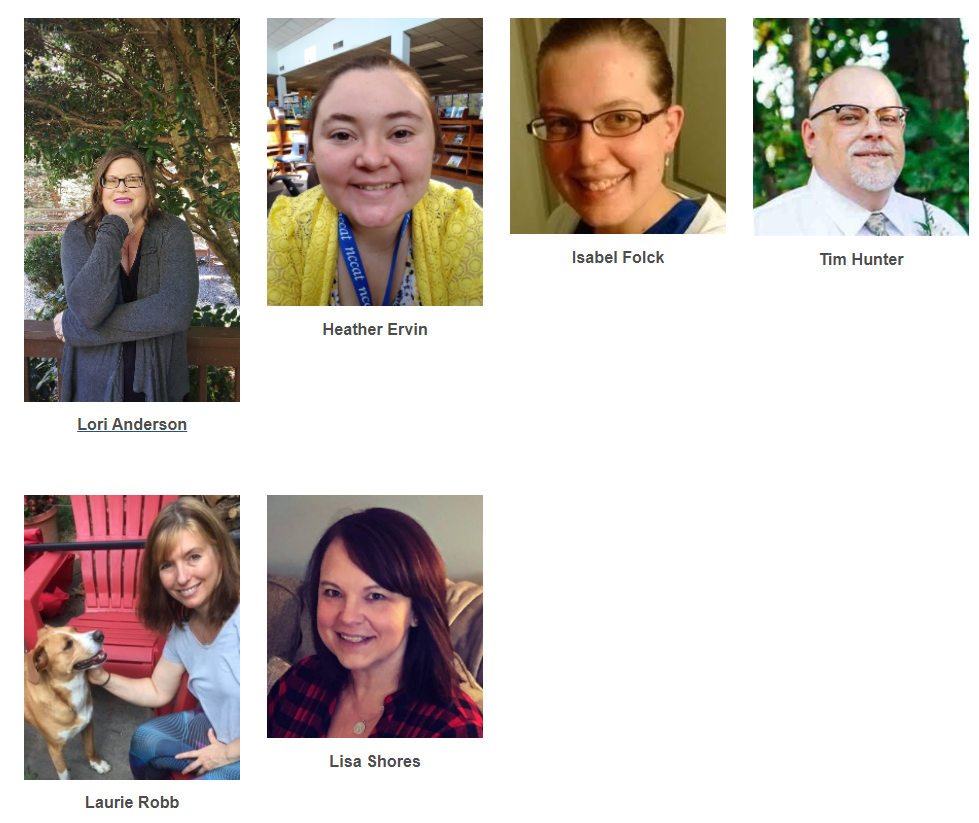 The Vote - Film from Films on Demand

One Woman, One Vote from Alexander Street Video 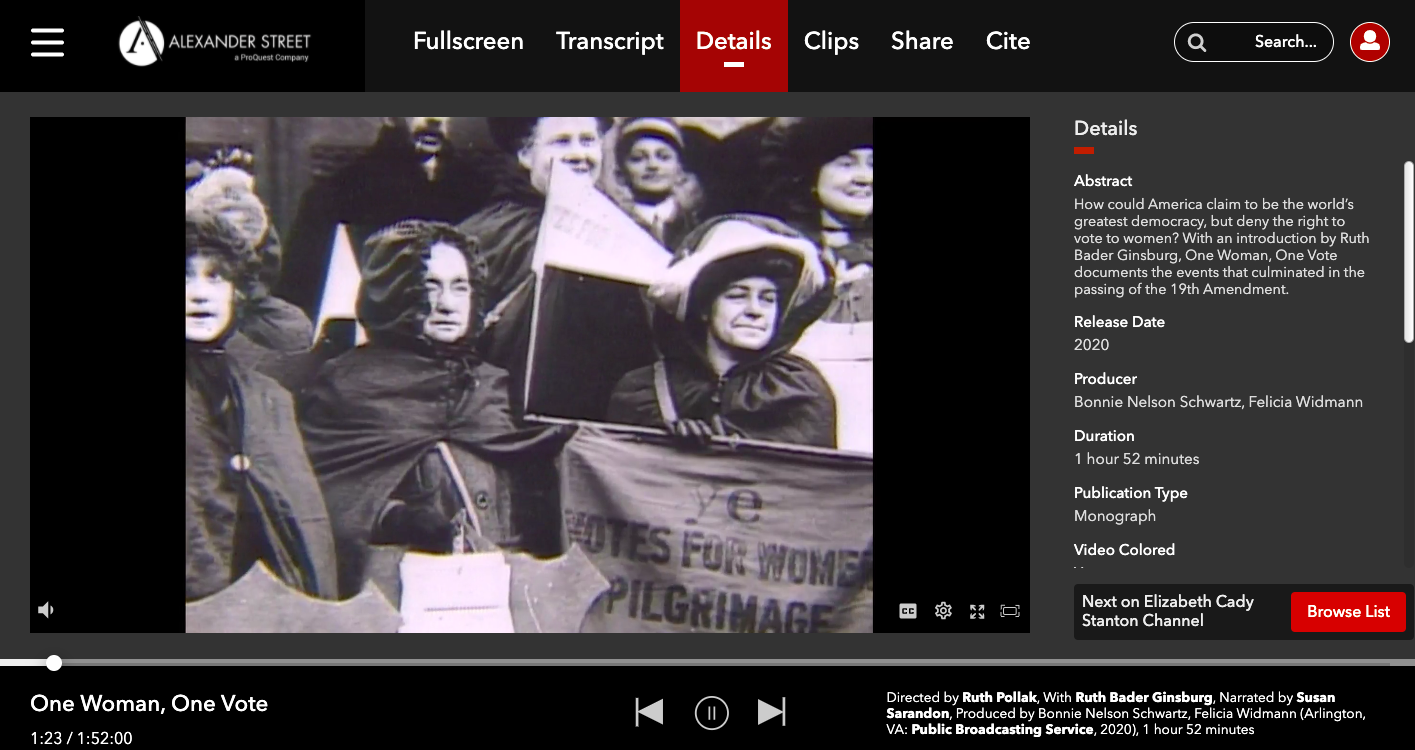