A guide to resources on psychology. Choose from the tabs below to locate specific kinds of resources. 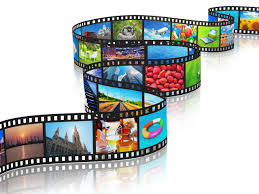